HOW ARE EPF AND ESI APPLICABLE 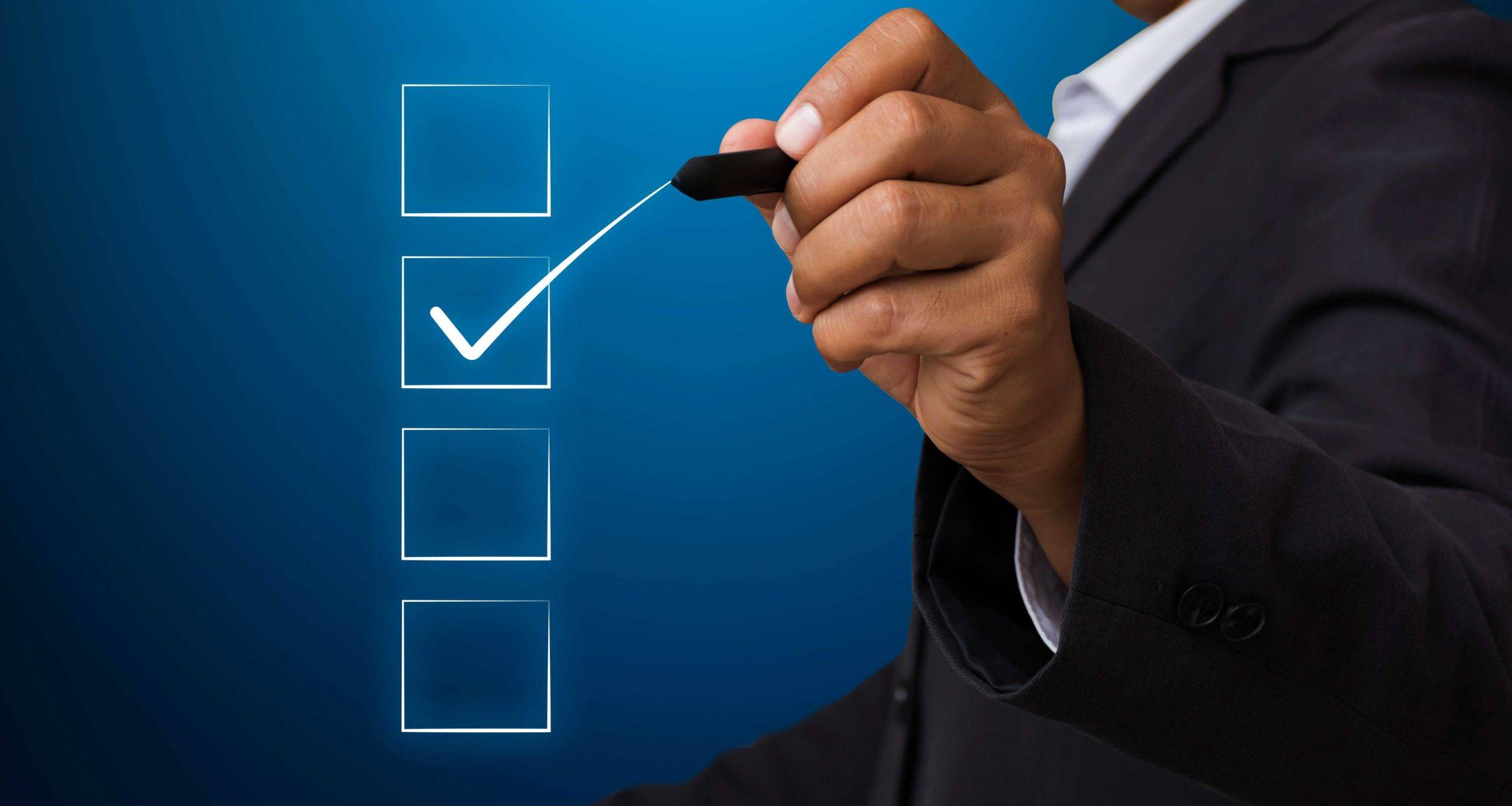 The Employees’ Provident Fund and Miscellaneous Provisions Act 1952 applies to the whole India except Jammu & Kashmir.

Employees’ Provident Fund and Miscellaneous Provisions Act 1952 is applicable to:

The Act does not apply to:

16(1)(a)The co-operative societies employing less than 50 persons and working without the aid of power.

16(1)(b) Establishments under the control of state/central Govt.& employees who are getting benefits in the nature of 16(1) (b) contributory P.F. or old age pension as per rules framed by the Govt.

16(1)(c) Establishment set up under any central, provincial or state act and the employees who are getting benefits in the nature of contributory P.F. or old age pension as per rules.

If any of the establishment is not satisfying the above two conditions for coverage and if the employer and majority of the employees are willing, then the registration can be obtained voluntarily.

NOTE:The establishment to which this Act applies shall continue to be governed by this Act, even if the number of employees falls below 20 at a later date. [1(5)].

PF Contribution is divided as follows:

Okay, that was quite a lot to swallow at once, don’t you think? Now, let us move to ESI.

ESI Scheme for India is an integrated social security scheme tailored to provide Social Production to workers and their dependents, in the organised sector, in contingencies, such as Sickness, Maternity and Death or Disablement due to an employment injury or Occupational hazard.

The Scheme is primarily funded by contribution raised from Insured Employees and their employer’s payable such as:

NOTE:Starting 1 January 2017, employers will need to make contributions under the ESI Act for a larger pool of employees since the wage ceiling for applicability of this statute has been increased from INR 15,000 to INR 21,000.

That was all that we had to share regarding the applicability of EPF and ESI, if you have any queries, please contact us. 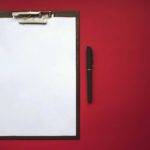 Prev post WHAT IS LETTER OF UNDERTAKING UNDER GST?
Next post HOW TO RENT A CAB UNDER GST 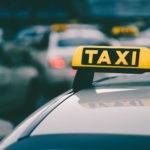