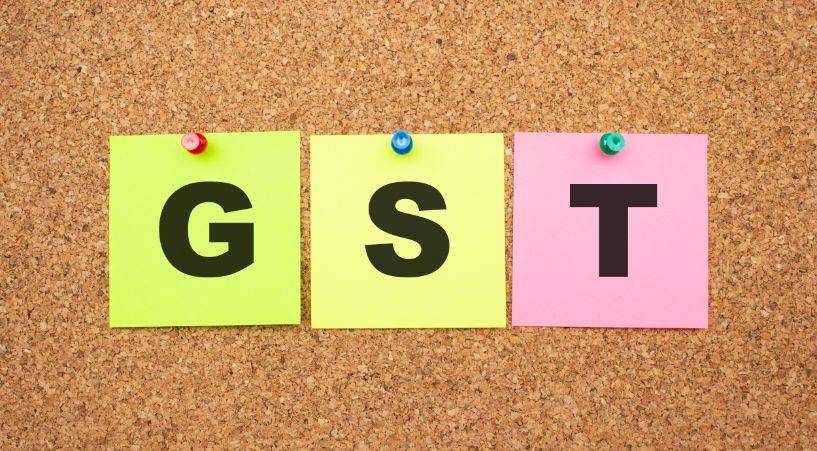 Input Tax Credit means claiming the credit of GST Paid on Purchase of goods or Receipt of services which are used in the course business.

Sec (19) of CGST Act states “capital goods” means goods, the value of which is capitalised in the books of account of the person claiming the input tax credit and which are used or intended to be used in the course or furtherance of business.

Goods will be regarded as capital goods if the following conditions are satisfied:

(a) The value of such goods is capitalised in the books of account of the person claiming input tax credit;

(b) Such goods are used or intended to be used in the course or furtherance of business.

For example, a blast furnace used in iron and steel industry is a capital asset for the steel manufacturer.

Rule 8 of the ITC rules deals with ITC in case of capital goods.

When you purchase anything, you are required to pay GST on it. Later, you can claim input tax credit on the GST paid on your purchases. Similarly, when you are purchasing any machinery for your factory, you will pay the applicable GST. This GST paid can be claimed as credit in the same way as inputs. However, if you claim depreciation on the GST paid while purchasing the capital asset, you cannot claim input tax credit.

Common Credit: Businesses often use the same assets and inputs for both business & personal use.

Input tax to be credited to electronic credit ledger = Input Tax – 5% of Input tax for every quarter or part thereof from date of invoice.

Use of credit for partly personal/ exempted and partly normal sales:

If you pay GST on a monthly basis then you will use the following formula to calculate available ITC.

ABC Ltd has purchased 3 machineries in April 2017 to be used for various purposes as per the table given below. Total aggregate supplies = Rs.18 cr, value of exempt supplies = Rs.3 cr. Calculate ITC for the month of April 2017.

The above amount of Rs.200/- will be added to the output tax liability for every tax period.

Reversal of ITC in case of capital goods

In case of capital goods which were earlier used, or intended to be exclusively used for effecting taxable supplies and business purpose, but subsequently used for business and non-business purpose and effecting taxable and exempt supplies, then the amount of ITC that will be credited to the electronic credit ledger shall be arrived at by reducing the ITC @ 5% for every quarter or part thereof.

So, that was all that we had to write for GST on Capital Goods. For further queries, contact us.
0 Likes 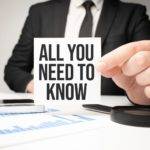