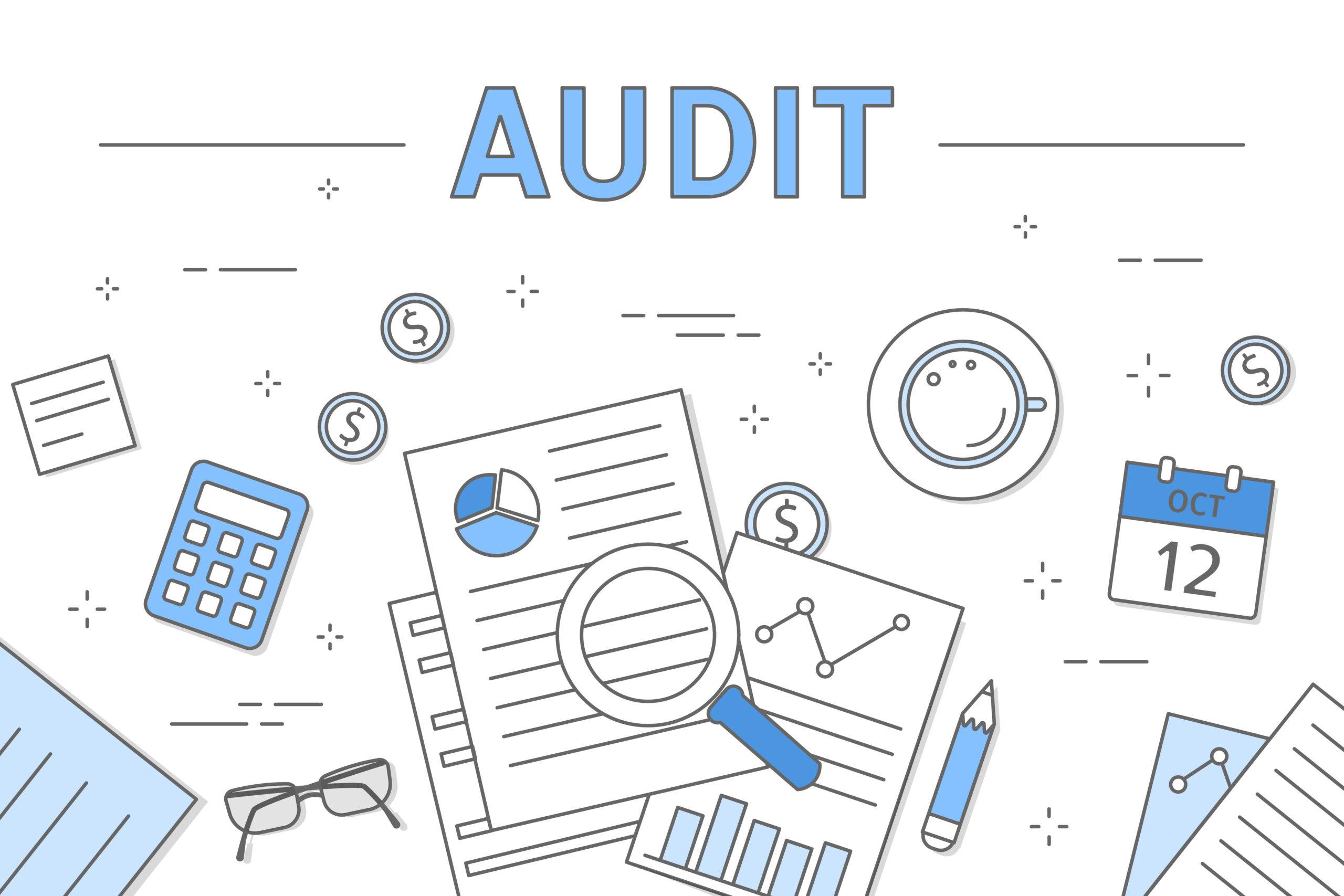 This article will give you a glimpse on the GST audit.

Let us first have a short brief on GST. GST is an indirect tax imposed on goods and services. It had been introduced with the regime “one nation, one tax”. It has subsumed all the indirect taxes which were in force before, except some state taxes. GST is a multi-staged tax as it is imposed at every step of the production process and it is meant to be refunded to all the parties in various stages of production other than the final consumer as it is destination-based tax. It is collected from the point of consumption and not the point of origin like previous taxes.

The main objective behind the GST audit is to ensure veracity of the declaration of information in records, to ensure correctness of the turnover declared, taxes paid, and refund claimed, input tax credit availed and to ensure their compliance with GST law, rules and procedures.

As per Sec 35(5) of CGST Act, Every registered person whose aggregate turnover Exceeds Rs.2 Crores during a Financial Year should conduct GST Audit.

On August 1st 2019, Our Government had notified that every taxpayer, who has aggregate turnover more than 2 crore in a financial year under GSTR-9C form for annual GST audit, has to obtain a certification of audit.

Recent Changes Made In Return 9C and its Implications

As per the changes made, now taxpayers are not supposed to show details of adjustment in turnover like, turnover from April to June 17, deemed supply, section 15 adjustment, adjustment due to foreign exchange fluctuations, financial credit notes, unbilled revenue etc.

The taxpayers have option to show ITC booked in earlier financial years claimed in current financial years (2017-18). Though this being the first year of GST audit, no amounts shall be appeared here but as per the notification which notifies GSTR 9C, amounts as appearing in Tran 1 shall be declared here. So, this row was not leading to any kind of exercise for auditors. So, here simplification was not needed.

Probably clarifying that whether the auditors are liable to verify the eligibility of the amount claimed in Tran 1 may help the auditors to plan audit and reporting accordingly.

The Central Board of Indirect Taxes & Customs (CBIC) notified the amendments regarding the simplification of GSTR-9 (Annual Return) and GSTR-9C (Reconciliation Statement) which inter-alia allow the taxpayers to not to provide split of input tax credit availed on inputs, input services and capital goods and to not to provide HSN level information of outputs or inputs, etc. for the financial year 2017-18 and 2018-19.

The following information is now optional for taxpayers:

b) Refunds claimed, pending, rejected, and sanctioned during the year.

c) Tax demands, taxes paid and pending demands for the given year.

d) Supplies received via composition taxpayers, deemed supply (under section 143) and commodities sent on the basis of approval but not returned. 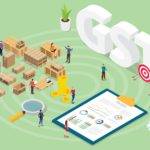 Prev post CHANGES IN GST ANNUAL RETURN FORM GSTR 9
Next post WHAT IS PROCEDURE OF DEEMED EXPORTS UNDER GST? 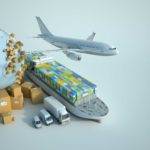