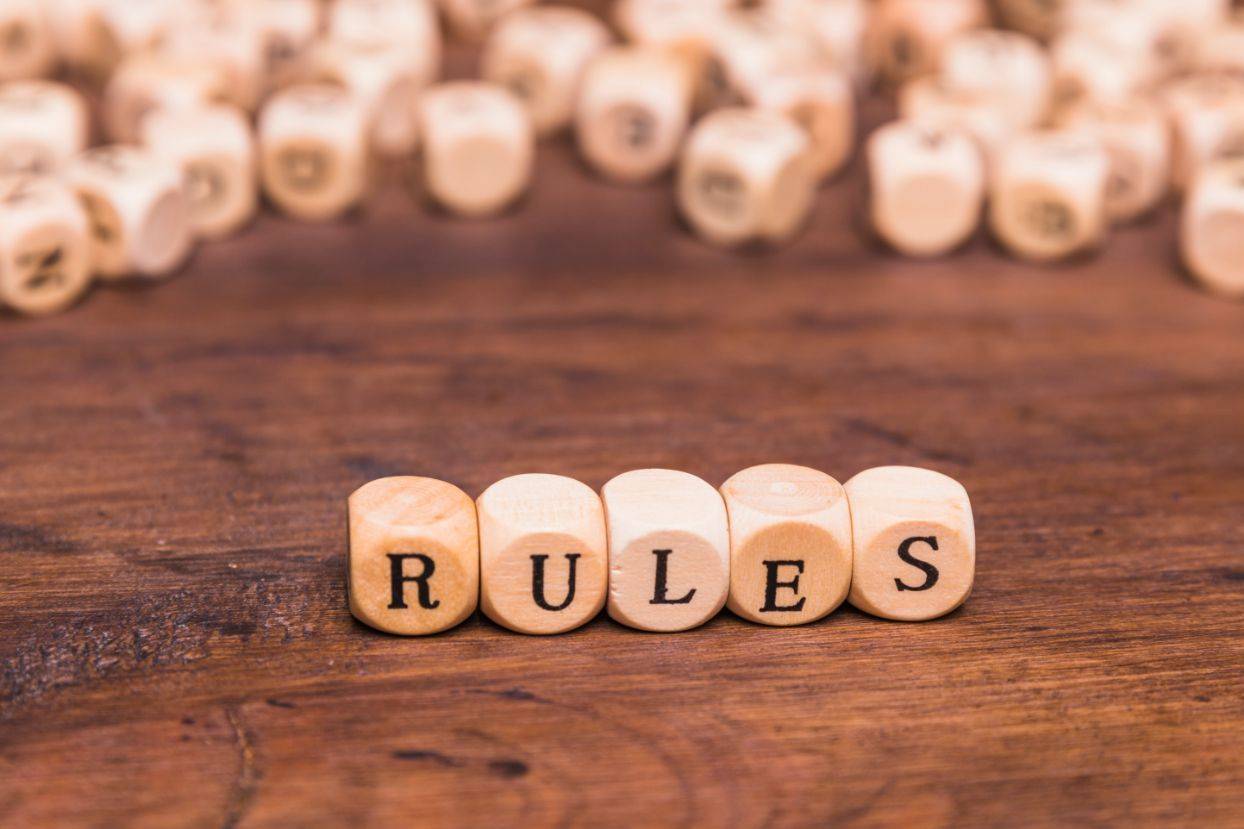 So, you are an NRI residing outside India and earning Income from outside India, but you have your resources in India. However, because you are staying outside the country, you are not aware of the rules that are applicable to you.

To help you with all the hassle, here are the rules that you need to consider being an NRI:

1) An NRI has to pay tax on any income that accrues or arises in India or is received in India, like salary received in India, rental income, interest income from fixed deposits or saving bank accounts and capital gains on assets sold in India are taxable. If the income of an NRI is more than the basic exemption limit for the year, he or she is liable to file return in India. Also, to claim tax refunds, or to carry forward losses to future years, NRIs have to file return.

2) If an NRI returns permanently to India after spending a few years abroad, his/her foreign income does not become taxable in India immediately. An individual, who has been a non-resident for nine consecutive years, remains RNOR (Resident but not Ordinarily Resident) for two years for tax purposes, which is transitional status between being an NRI and becoming a full-fledged resident Indian. “Till the point of time a returning NRI becomes a resident in India, according to Income Tax laws, which usually takes about two years – any income earned outside India will not be taxed in India unless it’s from a business or profession controlled from India. Once, he is a resident, his ‘global income’ (which includes income outside India as well) gets taxed in India,” 3) In the recent amendment, it was announced that TDS (tax deducted at source) will not be deducted at a higher rate if an NRI without PAN can provide alternative documents. “Earlier the NRI had to pay the tax at the rate of 20 per cent or the rate in force whichever is higher in case the NRI doesn’t furnish the PAN. As per the new provision, the NRI doesn’t have to pay the higher tax if he doesn’t furnish PAN and instead provides the documents specified under the recently notified rules in this regard.,”

4) If an NRI returns to India and turns Ordinary Resident Indian for a particular year, then the person will have to disclose all the foreign assets and foreign income in the tax return. There are stringent penalties under the Undisclosed Foreign Income and Assets Bill, 2015 for not doing so. Such income will henceforth not be taxed under the Income Tax Act but under the provisions of this new legislation on unaccounted money.

If you are an NRI and looking for any CA in Bangalore for income tax planning, income tax returns filing or other professional advisory services. Then feel free to get in touch with us.
0 Likes 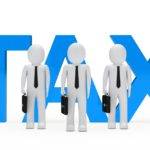 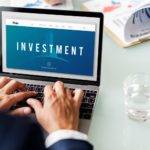