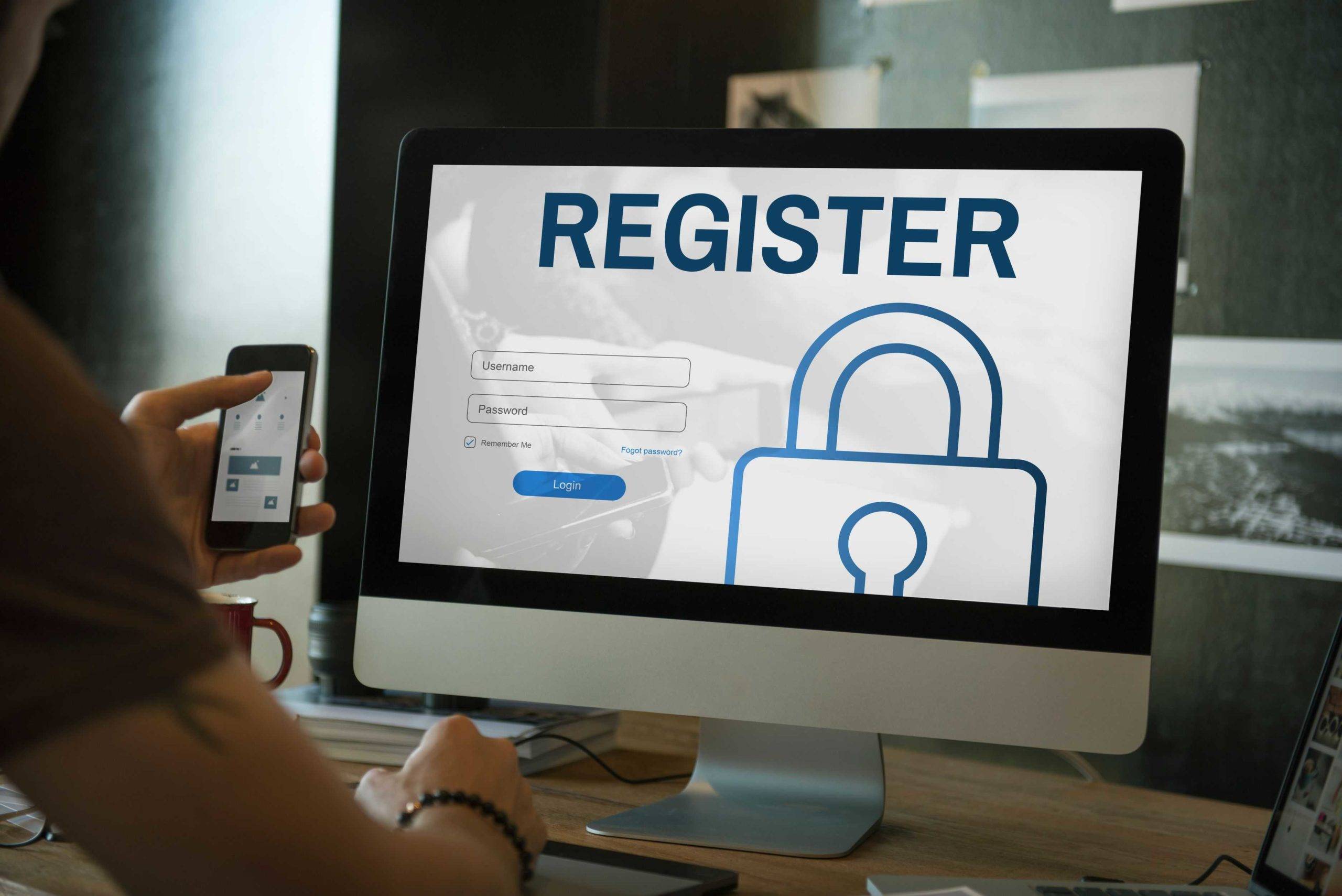 Foreign Direct Investment (FDI) has seen a dramatic rise in India, especially since 2015 when India took over China and United States (US) to be the top destination for Foreign Direct Investment. Giving way to 31$ billion investment in the first half of 2015, foreign businesses started taking benefit of the cheap wages and labor, in the dynamic business environment in India.

But how does a Company owned by Non-Resident function in India?

Similar to the rules of running a home company in India, a Company owned by Non-Resident’s Registration must be done with the Registrar of Companies and will have to abide by certain rules and guidelines as laid down by Companies Act 2013, FEMA and Reserve Bank of India (RBI).

Any foreign company trying to set up a business in India can enter the market in one of the following ways:

As an Indian Company

With the freedom being incorporated either as a Private Limited Company or a Limited Liability Company (LLC) or an Unlimited Liability Company, any foreign business with 100% FDI under the guidelines of an automatic route, in an Indian company becomes a Wholly Owned Subsidiary of that company in India. It stands to be an entity whose whole share capital remains in the hands of the foreign business.

With a very flexible concept with an option to vary from Company, LLP or a Partnership firm, it is an understanding where two or more parties reach a common ground to attain a commercial goal or run a foreign business.

Prior to commencement of the business, any or all foreign partners or Non-Resident Indians’ (NRI) involved in the joint venture will require governmental approval either from the RBI or Foreign Investment Promotion Board (FIPB), India. A Memorandum of Understanding (MoU) must be signed, after selecting a local partner with whom the decision to enter the foreign business is made. The terms agreed upon must be consistent with regional and international law.

As a Foreign Company

An office set up in India, with no ability to undertake any business activity or earn any income in India, but can only represent its parent company falls under this category of a foreign company operating in India. Promoting and representing the parent company in India remains the sole concern of this liaison office. This is just one kind of foreign company that could be set up in India.

A representative office can also be set up with no prior permission from the RBI, after they have secured an agreement with the Indian company to execute a project in India. It is important that the project is either directly funded by inward remittance from abroad or it is funded by a bilateral or multilateral International Financing Agency or it has been cleared by an appropriate authority.

Another way a foreign company can be set up can be through a branch office of their firm in India. However, this also needs to meet certain regulations like the foreign business should be into manufacturing or trading with a minimum net worth of USD 100,000 and a record of profit in the past five financial years in its home country.

Looking for somebody in Bangalore to help you bring your foreign business to our country? Contact us! 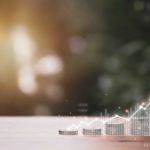 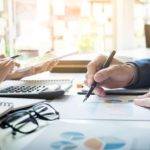